Libourne is a royal bastide (a planned new town) created in 1270 under the orders of King Henry II of England.
He was the knight Sir Roger de Leyburn, recently promoted to the honorary position of the King’s Lieutenant, who was tasked with its
construction on the very site of the ancient Gallo-Roman port of Condatis.
Over the centuries, Leyburn underwent Gallicization and became (...)

Libourne is an old port bastide which owes its prosperity to the wine trade. The central square with its arcades and ...

In the Libournais, not far from the banks of the Dordogne, the Marais des Brizards is a wetland renowned for ...

The Tidal Bore is a large wave that forms with the rising tide and goes up the river. It is a rare phenomenon that ...

What if you became a private detective for a day? In the heart of Saint-Emilion , you go in search of a real ... 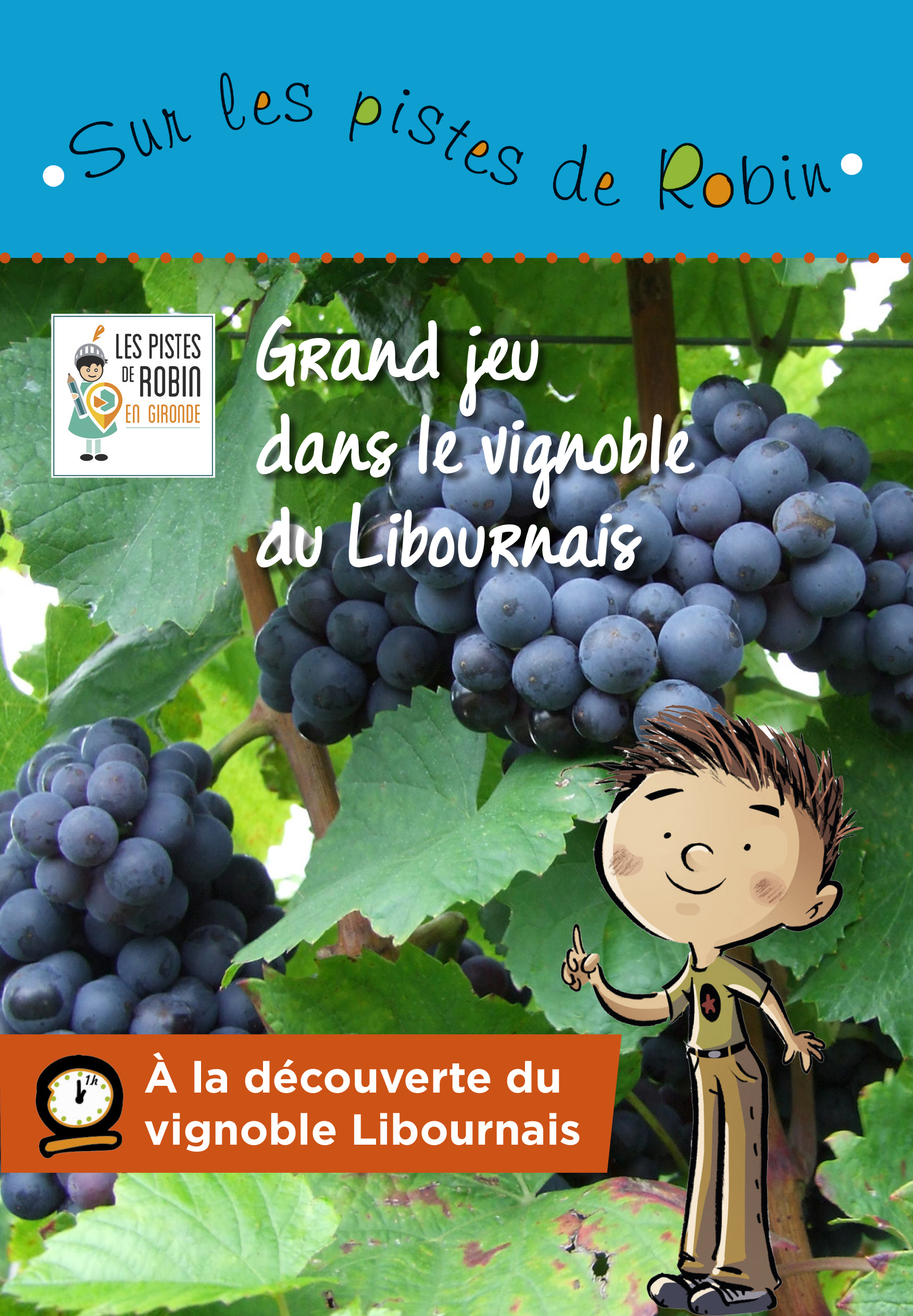 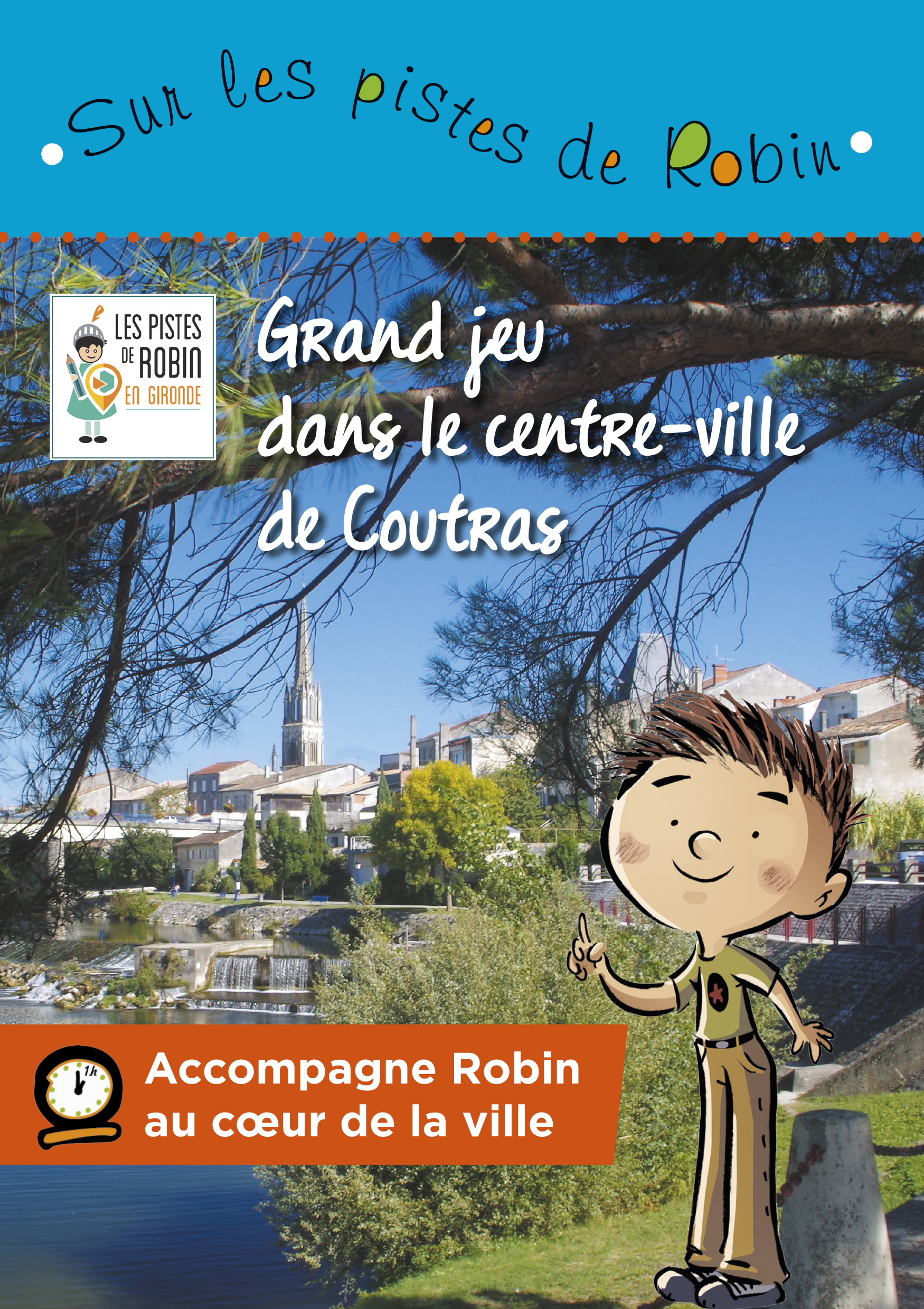 We tested for you

Visit of Libourne: a walk in a port city

Visit of Libourne: a walk in a port city

Good idea : A weekend in the Libournais!

Good idea : A weekend in the Libournais!

Come to see a tidal bore! - a giant wave on a river.

Come to see a tidal bore! - a giant wave on a river.

The Top 8 of the most beautiful villages in Gironde

The Top 8 of the most beautiful villages in Gironde

Visit of Saint-Emilion, between History and Heritage

Visit of Saint-Emilion, between History and Heritage