Some 1810 hectares of the city of Bordeaux were listed as a unesco World Heritage site on 28th June 2007.This remarkably large area encompasses almost the whole of the city inside the outer boulevards, including the "Port of the Moon" (so called because of the crescent shape formed by a bend in the Garonne) and the opposite riverbank. (...)

The Public Garden of Bordeaux is a real urban park in the city centre. It is very well located, between the Museum ...

In the heart of the old city of Bordeaux, the Pey Berland Tower has many tourist attractions. This tower is a Gothic ...

The Gardens of Bordeaux city hall is a public garden, nestled between the Hôtel de Ville and the Musée des ...

The Association of Guides from New Aquitaine, created in 1983, today brings together nearly 150 multilingual ... 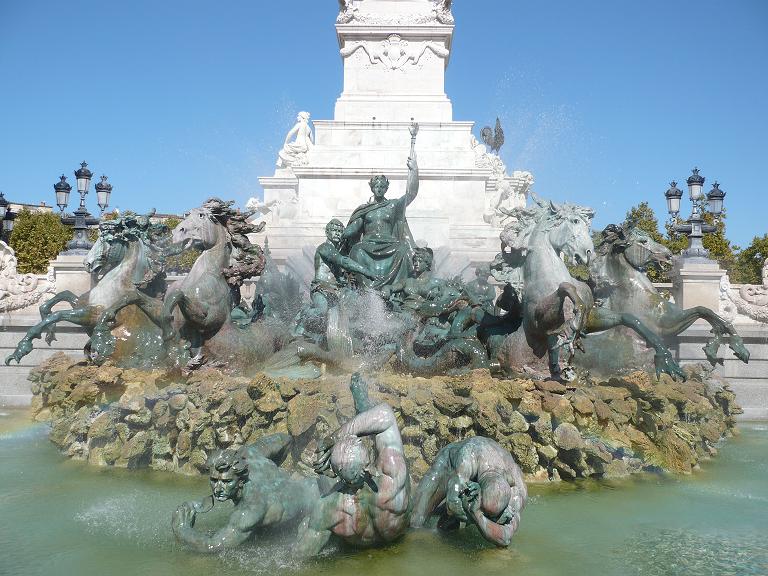 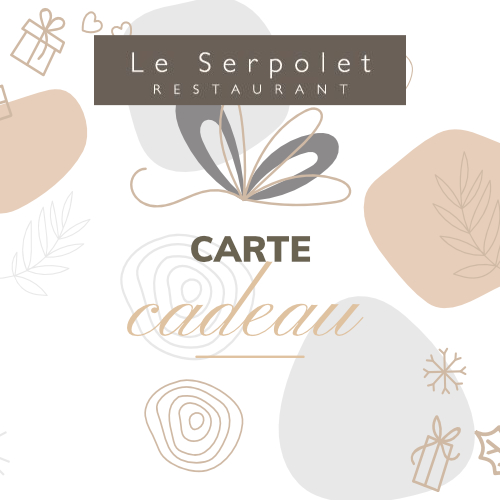 We tested for you

8 original ideas for Christmas gifts "Made in Bordeaux"

8 original ideas for Christmas gifts "Made in Bordeaux"

Contemporary Art in Bordeaux: Visit the FRAC Nouvelle-Aquitaine, at the MECA

Contemporary Art in Bordeaux: Visit the FRAC Nouvelle-Aquitaine, at the MECA

Top 10 things to do in Bordeaux

Top 10 things to do in Bordeaux